Asian managers have ‘long way to go’ on ESG 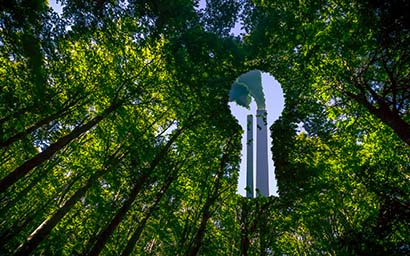 Asian fund managers are lagging behind their global counterparts when it comes to ESG due diligence, suggests a new study. While ESG factors are increasingly considered as part of operations and investment decisions, less than half of the Asia-based fund general partners (GPs) surveyed conduct ESG due diligence on every deal. The survey, conducted by law firm Morrison Foerster, also found that more than a third of the 100 respondents always included ESG compliance clauses in their investment documents. One reason for the comparative lack of ESG due diligence is the “lack of regulatory bite” in the region.
Roundtable: Singapore comes of age as an Asian ESG hub
As many as 95% of the canvassed fund managers conceded that greenwashing has never been raised about their company or their funds. While the report concludes that many fund managers are still “at an early stage of their journey through the ESG maze”, the fact that many are not putting their ESG policies into practice is “potentially dangerous”. While both regulators and fund managers in Asia are generally behind those in other regions, regulatory scrutiny and greenwashing accusations are both likely to increase, according to the law firm. “GPs must therefore move quickly to drive their ESG practices forward with substantive policies, actions, and third-party verifications throughout the investment cycle or find themselves lagging significantly behind peers,” states the report.
HK investors in need of ESG education suggests survey
China inches towards corporate ESG disclosure standards
©2022 funds global asia