India: Too little, too late? 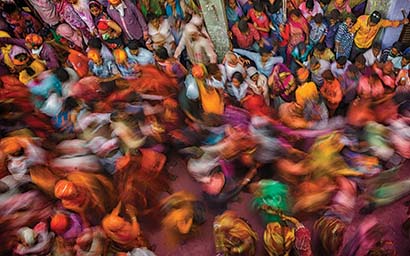