SINGAPORE: A boon for Singapore? 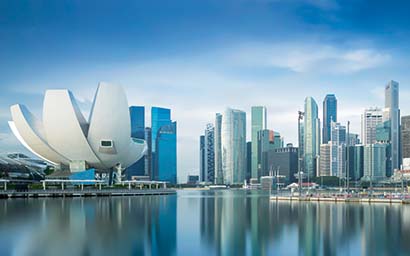