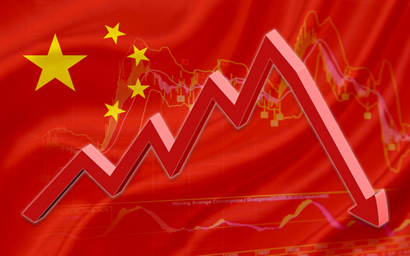 Chinese funds should expect more regulatory intervention and a potential reduction in revenue following the government’s decision to call for a cap on Yu’e Bao, the country’s largest money market fund, according to rating agency Fitch. The move was announced on April 12 and is the first time the regulator has explicitly asked for the fund to reduce its size. “We believe the move indicates increased willingness to intervene in fund – or manager-specific cases,” stated Fitch. “The profitability of managers of large funds could be weakened if caps on fund size are more widely implemented, as revenues are typically driven by fees linked to assets under management (AUM).” Fitch also states that while the regulator cited liquidity risk, the intervention appears to be linked to the fund’s connection to the e-commerce giant, Alibaba, which has a majority stake in the fund manager via its Ant Group subsidiary. Alibaba was hit with a CNY18.2 billion (US$2.80 billion) antitrust fine in April while its planned IPO in November was suspended. Meanwhile Ant Group was ordered to manage the liquidity risks of the products distributed via its Alipay platform, including Yu’e Bao. The intervention comes at a time when Yu’e Bao has contracted. Launched in 2013, the fund grew rapidly and was the world’s largest money market fund in 2017. Since then, assets have declined. In Q1 2021, the AUM fell by 18%. According to Fitch, this latest reduction was likely a result of steps taken to reduce the fund's size following the regulatory investigations into Alibaba and Ant Group in late 2020, with Yu'e Bao sending investors in-app notifications to inform them of alternative, higher-yielding, MMFs available on its platform.
Yu'e Bao quota capped as regulators hint at action
Ease of access to China a priority for investors – Funds Europe survey
© 2021 funds global asia