What we've read about the coronavirus impact on markets: "Uncertain trajectory" 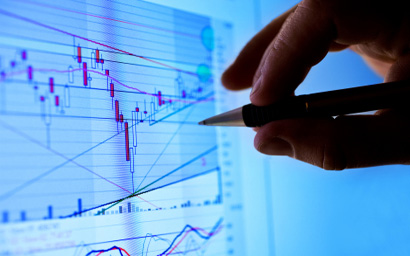