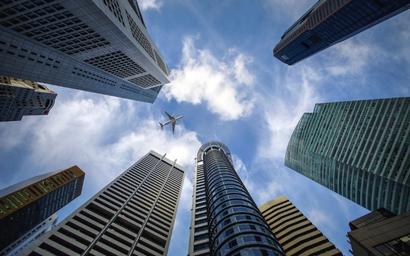 The asset management sector in Singapore saw a surge in assets last year as it capitalised on the pandemic-induced restrictions imposed in rival domiciles such as Hong Kong and China. According to the Monetary Authority of Singapore, assets under management rose by 16% to US$3.8 trillion. This was greater than the global increase of 12%, which saw AuM rise to $112 trillion during 2021. Singapore’s growth was led by the alternatives sector, which has experienced a 30% year-on-year jump. Growth in the AuM for private equity and venture capital funds was “robust” at 42% and 48%, respectively, stated the MAS. The number of licensed and registered fund management firms in Singapore has also increased rose 15% to 1,108 as of last December, largely due to a number of tax breaks and financial incentives offered by the authorities in Singapore as well as the introduction of variable capital companies, a corporate structure launched in 2020. According to the MAS, more than 660 VCCs were established as of October 14.
Singapore’s MAS creates funds industry group
Singapore associations publish sustainable wealth guidelines
© 2022 funds global asia