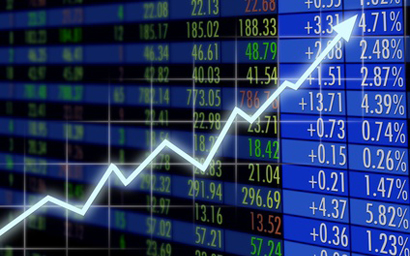 Fund assets in Indonesia were up by 1.11% at the end of 2021 according to figures released by the Financial Services Authority of Indonesia. Assets rose to US$40.81 billion, thanks largely to a strong final quarter. Equity funds grew by 3.87% while bond funds rose by 3.32% and money market funds climbed 7.04% between October and December. Total assets in that quarter increased by 5.11% The growth in the final quarter coincided with a decline in the number of Covid cases detected in the country. Indonesia reached a peak of 44,271 daily cases in July but these dropped to less than 1,000 in October and under 500 in November and December.
Indonesia to launch tech VC fund
Franklin Templeton launches first Indonesia fund
©2022 funds global asia