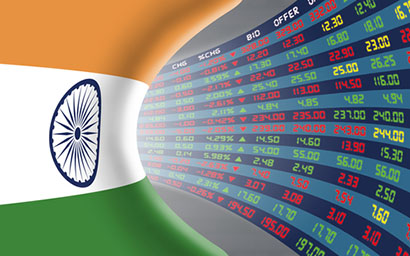 India is set to become the first equities market to move to next day settlement. The Securities and Exchange Board of India (Sebi) approved the move in September and set a date of February 25th for the move from T+2 to T+1. It will apply to the country’s two largest stock exchanges – the National Stock Exchange and the Bombay Stock Exchange. Sebi has stated that a shortened cycle not only reduces settlement time but also systemic risk by reducing the number of outstanding trades and freeing up capital to collateralise trades.  The US is also set to follow suit. The Depositary Trust and Clearing Corporation issued a roadmap in February 2021 that would see T+1 introduced in 2024. The US had first planned for such a move back in 2001, led by the Securities Industry Association, but the plan was postponed in July 2002 and it has taken 20 years for the proposal to be revived.
Sebi restricts Indian funds’ overseas investments
India plans crypto ban along with CBDC launch
© 2022 funds global asia