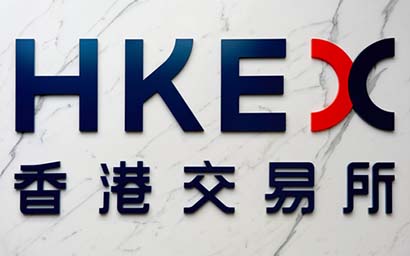 The Hong Kong Stock Exchange (HKEX) has appointed co-president and chief operating officer Calvin Tai as interim chief executive after the retirement of Charles Li. Li has led the exchange since 2009 during which time its market value has grown from $2.3 trillion to $5.9 trillion, the number of listed companies has almost doubled and the share price has nearly tripled. In 2014, Li helped launch Stock Connect, an initiative which linked the exchange to the Chinese mainland market, granting foreign investors greater access to Chinese stocks. However, Li also failed in an attempt to acquire the London Stock Exchange in October 2019 when his $39 billion bid was rejected by LSE management. Li’s departure was announced in May 2020 and he was due to carry on until October 2021 but decided to leave before the end of his contract.  Tai will act as chief executive for six months and continue in his other roles at the exchange during that time. Tai has been at HKEX for more than 20 years. He previously worked for HSBC and Royal Bank of Canada.
HKEX adopts Euroclear’s international ETF structure
HKEX to introduce futures contracts on MSCI China A index
© 2021 funds global asia