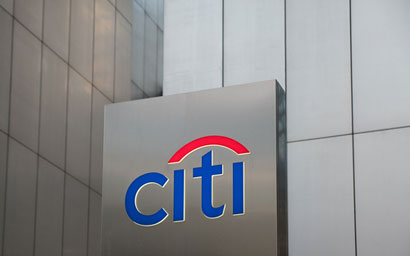 Citi is set to launch an onshore fund custody service in China after being granted final approval from the China Securities Regulatory Commission (CSRC). According to Citi, the move makes it the first major global custodian to be allowed to operate a domestic custody service in China. Despite the fact that the onshore Chinese asset management industry continues to grow and is now estimated to have US$19 trillion of assets under management, the fund custody market is dominated by domestic providers.   However, in recent months, the Chinese regulators have sought to relax its rules in order to attract more global custodians to the market. A number of custodians, including Citi as well as the likes of HSBC, have completed their first securities lending trades in China in the last 12 months. Other asset servicers have also been granted domestic fund custody licenses by the CSRC and are either awaiting final approval or have yet to fully launch their service. David Russell, head of securities services in Apac and Hong Kong markets head at Citi said that the firm looks forward to “servicing global asset managers as they grow their business onshore and globally”.
StanChart claims custody first in China
China grants Deutsche Bank fund custody license
Citi wins custody mandate for Hong Kong ETPs
© 2021 funds global asia