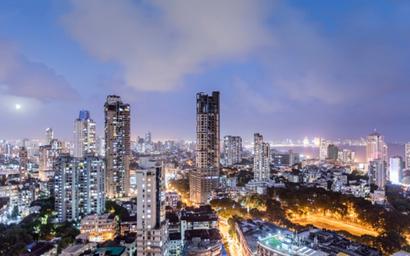 The Ontario Teachers’ Pension Plan Board has established a presence in the Indian market after opening an office in Mumbai. The Canadian pension fund, which has over C$242.5 billion (US$177 billion) of assets, intends to build on its existing Indian portfolio through the move. Ontario Teachers’ is the third Canadian pension fund to be set up in India, following the lead of CPP Investments and CDPQ, which opened their Indian offices in 2010 and 2016, respectively. The move also comes on the back of a recently announced partnership with Indian conglomerate Mahindra Group to set up an infrastructure investment trust to focus on renewable power assets. “India is an attractive investment destination and will be one of our growth markets over the next 5-10 years,” said Jo Taylor, president and chief executive officer, Ontario Teachers’. “It has a large, growing, and dynamic economy, with openness to foreign capital, which makes it a strategically important market for us.”
Ontario pension scheme hires Asia-Pacific head
Mackenzie executive interview: More Chinese clients than people in Canada
© 2022 funds global asia