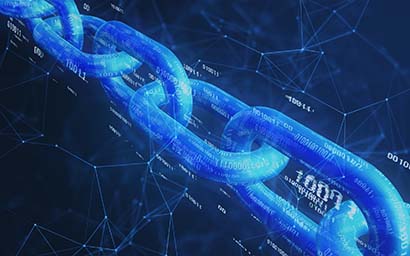 Chia Network, which describes itself as an open-source public blockchain, has launched an Asian subsidiary. The new office will be based in Singapore and will serve as the firm’s Asian headquarters. According to Chia, Singapore’s status as a major financial hub within the region was a major influence on the decision to launch the subsidiary. The blockchain company stated that it offers increased access to the global markets and broader financial system. “Chia’s workforce is as distributed as the nodes on the Chia blockchain, and Singapore represents an opportunity for us to continue scaling our work globally,” said Gene Hoffman, director, president and COO, Chia Network.
ASX set to delay launch of blockchain platform again
Calastone launches blockchain DMI with 1,800 clients
©2022 funds global asia