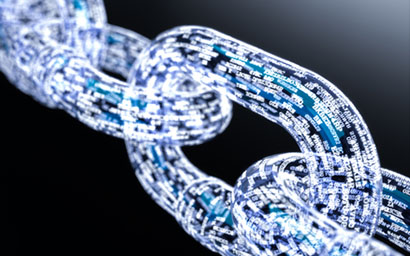 The Australian Stock Exchange (ASX) has announced another delay to the rollout of its long-awaited blockchain-based post-trade network. The platform, which will replace its current Clearing House Electronic Subregister System (Chess) settlement system, has been long awaited, ever since it was first announced that the exchange was working with distributed ledger technology (DLT) specialist Digital Asset in 2017. The Chess system has been running for more than 25 years and the project to replace a core, legacy platform with a new DLT-based alternative has understandably garnered a lot of attention. The first launch date was set for 2021 but the market turmoil caused by the outbreak of the pandemic pushed back the implementation to April 2022. By October 2020, this date was pushed back further to 2023. Now it could be delayed even further. A statement from ASX said: "At this time, ASX advises that there is a strong likelihood of delay to the go-live date. We will engage with our software provider and stakeholders to assess the impact, and will update the market on this process." The problem lies with a three month delay in the next software release from Digital Asset. No date has yet been given for when the project will now come online but should it be any more than 12 months, the system would come online three years late than first announced.
Calastone launches blockchain DMI with 1,800 clients
Sponsored feature: How is DLT changing the global securities services landscape?
© 2022 funds global asia