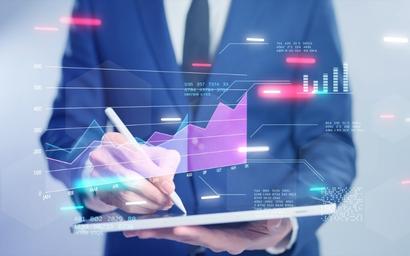 Hedge funds focused on emerging Asia have recorded their biggest losses in years in the latest quarter. Data provided by research firm HFR showed that its HFRI Asia ex-Japan index suffered its worst quarter since 2008 Performance was down by 10.4% in Q3, more than double the 4% dip experienced in the previous quarter. For the year to date, the index is down by 22.8%, a loss not seen since the financial crisis when the index fell by 26.4%, according to calculations made by Reuters. The biggest losses in September were suffered by China-based hedge funds (8.4%) thanks to a big equity sell-off, lockdowns in major Chinese cities and a general risk-off sentiment among investors ahead of the Communist party congress, which took place in October. Other major Asian indexes also suffered losses in September - the Hong Kong's Hang Seng Index was down by 13.7, the Shanghai Composite Index fell 5.5%, and MSCI China's index dropped by 9.7%.
Hedge fund Elliott withdraws from Hong Kong
Asian hedge funds are top performers
© 2022 funds global asia