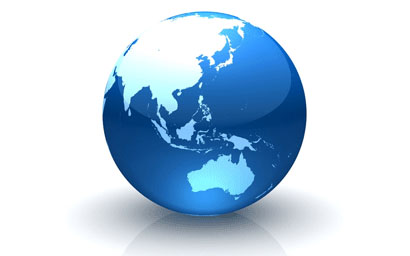 Companies in Asia Pacific (Apac) appear to have been much more resilient in the face of a global Covid recession, according to recently published research. A study produced by investment trust, Henderson Far East Income, showed that profits in Apac ex-Japan fell by just 4% to £755.7 billion (US$1 trillion) compared to 30% for the rest of the world. Overall, global pre-tax profits fell 23.4% to $3.05 trillion. Similarly, only four in ten companies in the region saw their profits fall, compared to six in ten in the rest of the world. Chinese companies, which account for more than half of the region’s profits, saw earnings rise in 2020, as was the case in South Korea and Taiwan. Global pre-tax profits fell 23.4% to £2.2 trillion in 2020 as half of companies world-wide suffered lower profitability, according to the new research from investment trust, Henderson Far East Income Limited. According to Mike Kerley, fund manager of Henderson Far East Income, the region benefited from a rapid and effective response to the pandemic, borne out of the Sars experience almost two decades ago and from a business mix weighted towards manufacturing and finance. “The service industries that proved vulnerable to the pandemic in other parts of the world are also much smaller among listed companies in the region,” added Kerley. Despite coming off relatively unscathed from the 2020 recession, Kerley expects growth in Apac ex-Japan to rebound over the next two years both in terms of profits and dividends.  “Whether we look at profit, cash balances, net debts or cash flow, Apac companies are showing that the fast-growing dividends they are paying are extremely well supported by strong fundamentals,” said Kerley.
Apac dividends see slowest growth rate since 2010
Apac investors positive on post-Covid recovery
© 2021 funds global asia