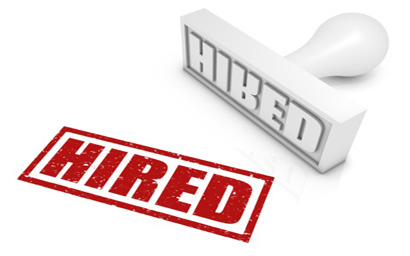 Chan is charged with bringing on new clients and linking up BMO Private Bank Asia with other divisions at the company such as the capital markets and asset management businesses.

BMO Private Bank Asia offers financial products and services from offices in Hong Kong and Singapore. Its parent company, the Bank of Montreal, says it is the only Canadian and one of only three North American banks with an established subsidiary in mainland China.

BMO has various holdings in Asia including a 28% stake in Shanghai-based asset manager, Fullgoal Fund Management.