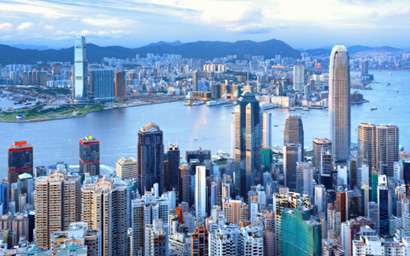 Despite fears the recent volatility in the Chinese stock markets will cause Chinese regulators to postpone the first approvals under the scheme, there is considerable buzz in Hong Kong about the programme.

Hong Kong-based fund managers see the scheme as a chance to vastly increase their potential customer base. The population of Hong Kong is seven million; the population of mainland China is 1.4 billion.

Yet Hong Kong firms should temper their enthusiasm because Hong Kong is only a testing ground.

As a former British colony, Hong Kong has a legal system based on principles of English common law that are widely followed around the globe. Now part of China, Hong Kong is the perfect place for the Chinese authorities to have a rehearsal for the performance that really interests them – global expansion.

For Hong Kong fund managers, the opportunity to reach China's vast population is appealing, but the challenge will be to market and distribute effectively in a nation where foreign joint ventures have so far had limited success.