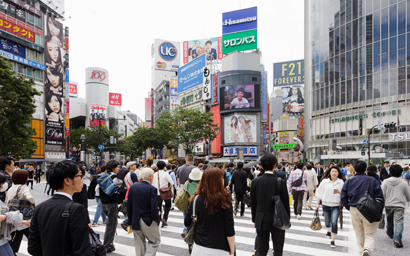 A net gain of $18 billion in the first half of the year means exchange-traded funds (ETFs) listed in Japan now have nearly as many assets as ETFs in the rest of the Asia-Pacific region combined.

Japan-listed ETFs had $120 billion under management at the end of June, according to data firm ETFGI, which includes assets for exchange-traded products in its figures.

In contrast, ETFs in the Asia-Pacific region excluding Japan had $123 billion under management at that time, after more modest asset growth of 4% in the first half of the year.

Nearly all of the inflow into Japan-listed ETFs in the first half of the year went into equity products, says ETFGI.

Globally, a record $152 billion flowed into ETFs in the first half of 2015. Two-thirds of this sum went into US-listed ETFs, which remain the largest asset pool in the ETF business by some margin. Europe-listed ETFs gathered a net $40 billion in the same period, according to ETFGI.