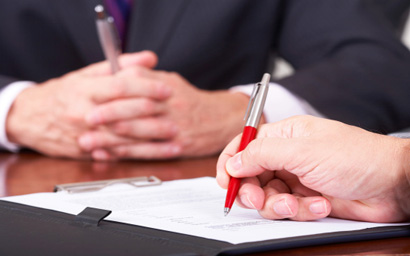 "RQFII-related services are core to our offering in the Greater China region, and this is a part of our business which has been growing exponentially," says Tim Liu, Greater China head of investor services, Global Transaction Banking, Deutsche Bank.

Established in 1999 and based in Shanghai, Fullgoal launched its Hong Kong subsidiary in November 2012. The subsidiary gained its first RQFII licence from the China Securities Regulatory Commission in December 2012.