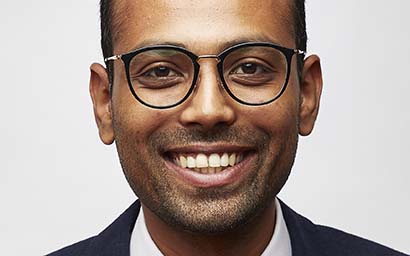 Over the past 40 years, China has evolved into a global powerhouse, becoming the world’s second-largest economy and lifting 800 million people out of poverty. The Middle Kingdom abounds with innovation, including electric vehicles on the multi-lane roads of its megacities, high-speed trains and online healthcare platforms. After enjoying unprecedented GDP growth rates, the Chinese economy is finally slowing down due to a combination of domestic policies and trade tensions with the US. But the global economy is also at a critical juncture and greater connectivity is set to fuel the productivity and innovation that will lead to future growth. Beijing recognises the digital future and has made heavy infrastructure investments – indeed, its five-year economic plan allocated $400 billion for 5G-related investments. As the world prepares for the next generation of wireless technology, which is far more than just superfast internet, China is leading the pack. This has prompted fears that its digital domination could lead to global hegemony; some governments have even banned a Chinese telecoms manufacturer from supplying parts for their 5G networks. China is demonstrably willing to invest in the infrastructure that is set to drive future economic growth – but is it a sustainable model? Romil Patel is editor of Funds Global Asia ©2019 funds global asia