INSIDE VIEW: The battle for quantum supremacy 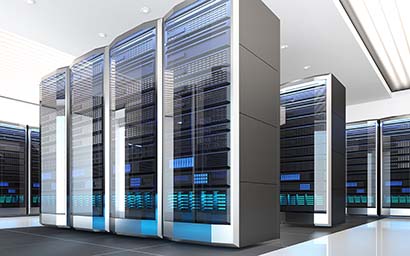