INDIA: Indian derivatives – the end of the road? 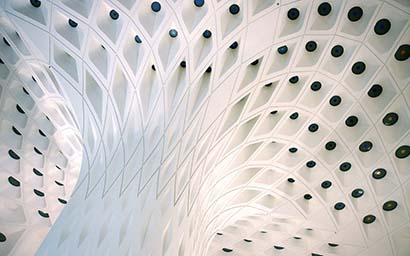