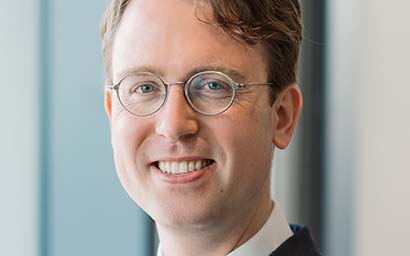 Eighteen months ago, in an effort to stamp out corrupt money, the Indian government invalidated high-value banknotes overnight. Citizens and foreign investors alike were startled by the sudden move, which briefly caused confusion and cash shortages. Investors who trade in offshore Indian derivatives felt a similar jolt after the surprise announcement on February 9 that India’s top stock exchanges would end data-sharing agreements with foreign bourses, effectively terminating offshore trading of, for example, Indian Nifty futures. Index compiler MSCI labelled this unprecedented, anti-competitive and “clearly negative” for market accessibility. India feels it is acting in self-interest. The Singapore Stock Exchange, in particular, had built up a large market share in Indian derivatives and was enjoying the trading revenues. The argument goes that if India wasn’t getting a good deal, why shouldn’t it shut off its data feeds and force foreign investors onshore? There is also the small matter of the Gujarat International Finance Tec-City (GIFT), a recently launched financial zone in India that hopes to be a hub for foreign investment into the country. The terminating of offshore derivatives trading is a gift for GIFT. Foreign investors will not like having to move onshore and comply with various cumbersome regulations. But, whatever one thinks of India’s decision, it does have a certain logic, and it is in line with recent policies that aimed to limit low-tax foreign access to India’s capital markets, for instance the decision to remove tax advantages enjoyed by investors in Mauritius. The problem is that India is not the only one putting up barriers. As US president Donald Trump imposes tariffs on imports from China, the world faces a future in which powerful countries act in their own interests to the detriment of free trade. Some economists fear we will all be worse off. George Mitton, Editor, Funds Global Asia ©2018 funds global asia