THAILAND: The temptations of Thailand 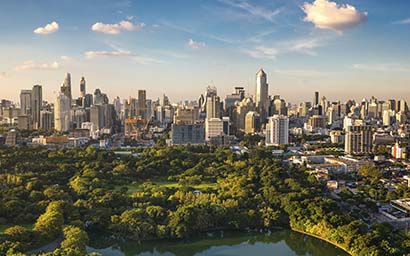