CHINA: A need for expertise 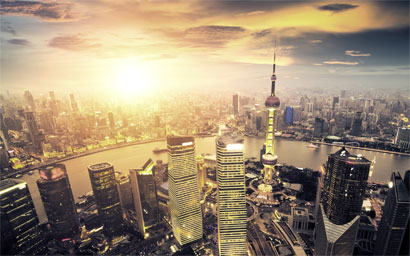