Inside View: Why infrastructure debt is Asia’s growing asset class 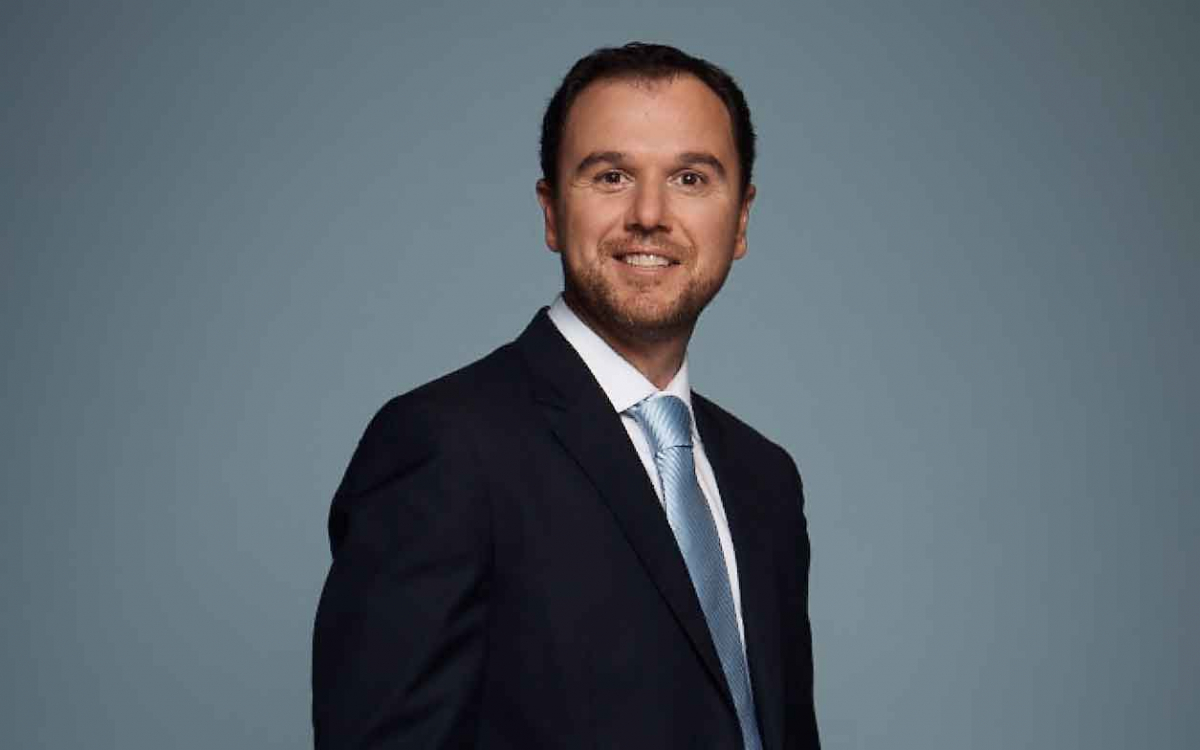 The infrastructure investment needs in Asia Pacific are enormous – underpinned by strong economic growth, relatively underserved existing infrastructure and favourable macro and demographic themes, writes Simon La Greca of AMP Capital. Private capital and infrastructure debt will play an important role in meeting the significant infrastructure financing gap across the region. Strong Fundamentals The Asia Pacific region is projected to fuel half of consumption growth worldwide over the next decade and its share of global GDP is on track to top 50% by 2040. By 2030, it is forecast that Asia’s middle-class population will increase by 2 billion, comprising 60% of the world’s middle-class, and the number of people moving into urban areas will increase by a further 640 million. The Asian Development Bank has estimated that between 2016 and 2030, the region will require US$26 trillion investment in order to meet its growing infrastructure needs. The substantial investment in infrastructure required over the next 10 to 20years will be unable to be met by state and federal governments, which have historically funded the vast majority of infrastructure in the region. As a result, we have seen concerted and significant steps taken by governments across the region to attract private capital into the sector. These measures have included the introduction of positive regulatory, legal and tax changes and incentives, relaxation of foreign ownership restrictions, setting of clear mandated targets for sectors such as renewable energy which have been underpinned by government backed feed-in tariff arrangements, and establishment of structures to address key credit concerns of investors. Taking the example of India, initiatives include the appointment of government agencies such as the Solar Energy Corporation of India (SECI) to act as key offtake counterparties for renewable energy, as well as the introduction of new investment models such as the Hybrid Annuity Model (or HAM model) in the road sector under which the government undertakes funding up to 40% of a project’s construction costs and provides an annuity payment stream to the investor for the life of the concession, thereby mitigating traffic risk for investors. In addition to enhanced models of infrastructure procurement, governments have also been taking steps to establish a clear pipeline of projects for investors. In India, which has the second largest road network in the world, upgrading and expanding national highways has been flagged as a key priority for the Modi government, and, through the National Highways Authority, has announced its aim to develop 34,800 km of new highways from 2019 to 2024. In Taiwan, following the awarding of 5GW of offshore wind concessions over the past 5 years, a further 10GW is targeted to be awarded over the next five to 10 years as the country looks to phase out nuclear power. Similar large-scale offshore wind programs expected to be rolled out in South Korea and Japan over the next few years. In addition to new projects, governments are also looking to encourage private capital into existing government owned infrastructure. In Indonesia for example, the Jokowi government has enacted the “Limited Concession Scheme” – a new form of concession which aims to monetise high-quality operating state-owned assets such as ports, airports, toll roads, rail, and power and water assets to private investors from which capital will be recycled into new infrastructure investments. Growing international investor presence Historically underweight in institutional portfolios, Asia Pacific has become a market that has been receiving significant attention as an attractive investment destination given the significant opportunity set, maturing regulations and the opportunity to invest in high quality assets with arguably less competition compared to the developed markets of the US and Europe.  Against this positive backdrop, over the past five years the region has witnessed a pronounced increase in the presence of international infrastructure investors. Investment managers, pension funds and sovereign wealth funds have established or increased their investment capabilities with on-ground teams, with some investors establishing dedicated Asia funds to capitalise on the infrastructure investment opportunity. Opportunities for infrastructure debt The increasing presence of international capital in the Asia Pacific infrastructure sector provides a compelling opportunity for infrastructure debt investors. In response to this opportunity, AMP Capital established its infrastructure debt Asia strategy in 2020 to focus on mezzanine debt as a complimentary business to its long-running global infrastructure debt strategy, which has deployed more than $8.8 billion of capital across more than 80 investments over the past 19 years. Whilst the opportunity set varies significantly between countries and even within sectors depending on the level of relative maturity, the size of the addressable market is significant, and we are finding interesting opportunities across various countries and sectors. To date we have made mezzanine debt investments in the towers, road and energy sectors and are seeing a lot of opportunities – particularly in renewable energy, transportation and the digital space. There is a strong demand for flexible capital from our sponsor firms to assist financing for acquisitions, provide growth capital and support re-financings. As the infrastructure landscape in Asia matures, so do its financing requirements, and specialist infrastructure debt funds will have an important role in Asia. Simon La Greca is head of infrastructure debt Asia at AMP Capital. ©2021 Funds Global Asia