How Covid has kickstarted the move to automation in Asia 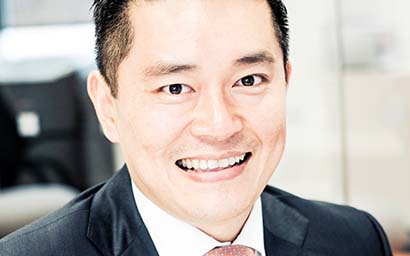