INDICES: Patience is a virtue 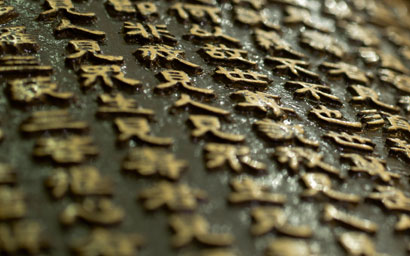