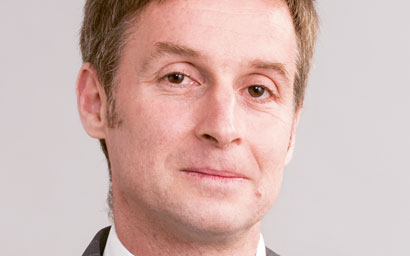 A recent Court of Final Appeal judgment opens the way for wider advertising of unauthorised collective investment schemes in Hong Kong than has been the industry practice. Section 103(3)(k) of the Securities and Futures Ordinance (SFO) exempts from the requirement for authorisation under section 103(1) an offer made in respect of interests in collective investment schemes “that are or are intended to be disposed of only to professional investors”. The scope of this exemption was considered by the Court of Final Appeal in its judgment of March 20, 2015 in Securities and Futures Commission v Pacific Sun Advisors.  In that case, Pacific Sun Advisors sent an email to various recipients informing them of the launch of the Pacific Sun Greater China Equities Fund and subsequently published information about the fund on its website.  The fund was not authorised by the Securities and Futures Commission (SFC) under section 103 of the SFO.  Pacific Sun stated (and the court accepted) that the fund was or was intended to be available solely to professional investors and was not available for investment by the general public. However, this intention was not stated in the emails or in the information posted on the website. The SFC brought an action against Pacific Sun alleging a breach of section 103 of the SFO.  The SFC was unsuccessful at the initial hearing, but successful on appeal. Pacific Sun then appealed that decision to the Court of Final Appeal. The Court of Final Appeal found in favour of Pacific Sun and stated: (i) There is no requirement under the exemption that the advertisements or other materials contain an express statement that the collective investment scheme is intended to be disposed of only to professional investors. (ii) In order for Pacific Sun to rely on the exemption, it needed to show as a matter of fact that the fund was intended to be disposed of only to professional investors. Whilst it would be helpful for the party seeking to rely on the exemption to include a statement to this effect in advertisements or other materials, that is not sufficient to fall within the exemption. (iii) Accordingly, it is necessary to consider the steps the person seeking to rely on the exemption undertakes to ensure that only persons who are professional investors are permitted to invest in the collective investment scheme. The burden of proving that is the case rests on the person seeking to rely on the exemption (in this case, Pacific Sun). The SFC says it will study the decision to determine whether there should be any proposal to amend section 103 of the SFO. Scott Carnachan is a consultant at Deacons in Hong Kong ©2015 funds global asia