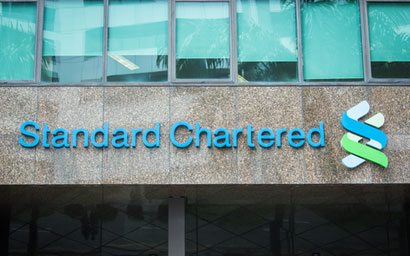 Standard Chartered has become the first foreign bank to execute custody deals in both the domestic and wholly foreign-owned enterprise (WFOE) private custody fund markets. A number of global investment firms have sought WFOE status in recent months and have naturally turned to international custodians to help set up in China. But the lucrative domestic funds market has up to now been dominated by local custodians and banks. In recent months, Chinese authorities have sought to relax some of the regulatory restrictions that have made it hard for global custodians to compete with local rivals. When Deutsche Bank was granted a domestic fund custody license in December 2020, it became only the third foreign player in the market, after Citibank and Standard Chartered. Despite gaining its license in October 2018, Standard Chartered closed its first mutual fund custody deal in June. “We look forward to deepening our role as a connector bank for global institutions looking to enter the Chinese market,” said Margaret Harwood-Jones, co-head of financing and securities services at Standard Chartered.
Standard Chartered granted “first” fund custody licence in China
China grants Deutsche Bank fund custody license
© 2021 funds global asia