No end in sight for cheap money in Japan 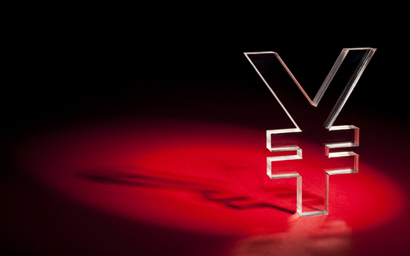 Analysts broadly agree that Japan’s central bank is unlikely to raise interest rates at its monetary policy committee meeting this week. Economic data showed real GDP growth was negative in the first three months of the year, limiting the capacity of the central bank to normalise rates. “In Tokyo, there is not even the whiff of a conversation about tightening, especially after disappointing first quarter data,” said Christopher Smart, head of global macroeconomic and geopolitical research at Barings. “There is more hope for the second quarter, but the Bank of Japan will remain firmly in accommodation mode. This may keep the cost of money low in Japan, but raise the risks of global monetary policy that are increasingly at odds.” Katsunori Kitakura, lead strategist at Sumi Trust, a Japanese asset manager, said few anticipate that Japan will meet its target of 2% inflation this year. “Governor Kuroda lacks confidence in the 2% inflation goal and in the last monetary policy meeting removed the target date,” he said, adding that the normalisation of monetary policy was “not on the cards at this meeting”. ©2018 funds europe