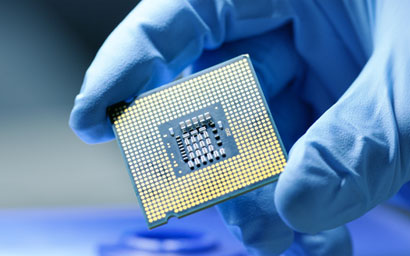 A host of Asian cities, including Shanghai, Beijing, Shenzhen and the Hong Kong Special Administrative Region have been identified amongst the top 20 leading technology hubs outside Silicon Valley/San Francisco over the next four years, according to KPMG. The findings, in KPMG’s 2020 Technology Industry Innovation Survey, is based on responses from more than 800 figures in the technology industry across 12 countries, including 110 from China. While the sprawling cities of Beijing and Shanghai remain firmly rooted in the top 10 category of leading innovation hubs, Hong Kong is now ranked in 10th place (from 12th). Shenzhen, meanwhile, did not feature in the 2019 list but now sits in 17th place. Commenting on the findings, Philip Ng, head of technology at KPMG China, said: “Beijing has established a mature technology and innovation ecosystem and has a large number of multinational and domestic research institutes, while Shanghai has benefited from its well-established financial services centre, well-connected logistics network and ecosystem of multinational companies.” Singapore has managed to catapult itself into first place, deposing New York, which dropped to fifth. When it comes to the countries showing the most promise for developing global impactful disruptive technologies, China is ranked in second place alongside India by 13% of respondents – a 4% decline from last year. The US was top with 28% – a 5% jump on last year. “The survey respondents believe that China must now spend more time and resources to develop its own domestic innovation ecosystem due to the current US stance on technology and IP, in relation to China,” KPMG said in a press release. © 2020 funds global asia