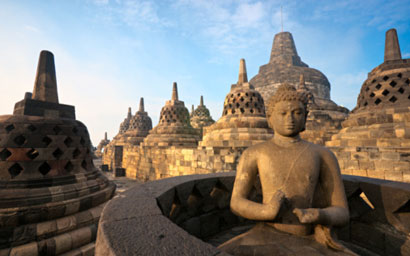 The Indonesian government has announced plans to launch a venture capital (VC) fund focused on homegrown tech startups. The Merah Putih fund will debut in December as part of an initiative to maximise the country’s technology sector. The VC vehicle will be backed by a number of state-owned enterprises including Telkom Group, Bank Mandiri and Bank BRI, all three of which have their own separate VC arms. The fund launch caps what has been an active year in Indonesia’s capital markets. The Indonesia Stock Exchange has enjoyed a bumper year in initial public offerings, the largest of which was the telecoms business Mitratel which raised $1.3 billion from its listing.
Franklin Templeton launches first Indonesia fund
Indonesian sovereign fund names leadership team
© 2021 funds global asia