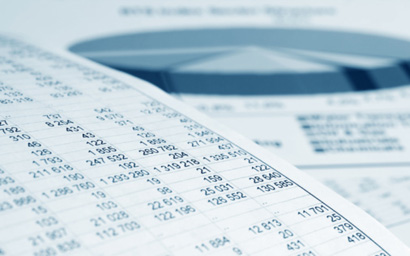 Pushback from some Japanese investors is threatening to derail the much-anticipated inclusion of Chinese government bonds on a widely used benchmark. It is reported that some of the largest investment funds in Japan have raised concerns about FTSE Russell’s plan to add Chinese government bonds to its World Government Bond Index (WGBI).  These funds include the US$1.6 trillion Government Pension Investment Fund (GPIF). According to a Reuters report, a December meeting between FTSE Russell and Japanese investors to explain the inclusion met with strong resistance.  Concerns reportedly raised by a GPIF official centered on the low liquidity of off-the-run issues and capital controls. In addition, there is an unfavourable view of China amongst many Japanese people that has spilled over to the investment world. Japanese investors, including the GPIF, are the largest users of the FTSE index but generally have very little exposure to Chinese bonds. The GPIF uses indices, including WGBI, which excluded Chinese bonds. A GPIF spokesman told Reuters that the pension fund is yet to make a decision on how it will deal with the China bonds inclusion, which is set to commence in October 2021. However, global investors have generally reacted favourably to the proposed inclusion, not least because Chinese bonds currently offer higher average yields than their US, European and Japanese counterparts.
FTSE Russell launches index tracking China’s green bonds
A-shares to join FTSE Russell benchmarks
CHINA BONDS: The sheepdogs are idle
© 2021 funds global asia