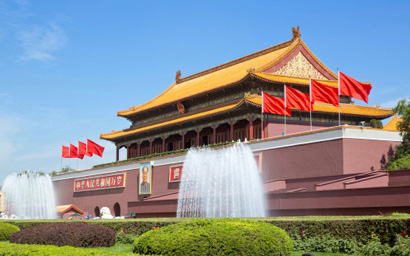 Caps on foreign ownership of fund companies are set to be scrapped in China in April 2020, a year ahead of the original schedule, as the government accelerates its economic liberalisation plans. It means Western asset managers will be able to take a much bigger role in one of the world’s largest and fastest growing retail fund markets, which is worth an estimated trillion dollars. The revised timetable was formally announced by the China Securities Regulatory Commission (CRSC) last week following comments from premier Li Keqiang back in July at the Davos Forum, where he said that plans to remove limits would be brought forward by a year. In addition, foreign ownership caps for futures companies and securities companies will be scrapped in January and December 2020 respectively. “CSRC will continue to implement China’s opening-up measures, actively boost the opening up of China’s capital markets and continue to approve the establishment and change of control of fund firms and securities firms, in line with law and regulations,” stated the watchdog. The statement did not include any details on when overseas firms will be able to apply for full ownership of their retail funds operations. The move comes in the middle of ongoing efforts to reach a truce in the trade war with the US. By opening up its funds industry, China hopes to bring more stability to the market, bolster the supply of funds and provide more investment opportunities for its own middle class. ©2019 funds global asia

How firms in this MedTech index are responding to coronavirus