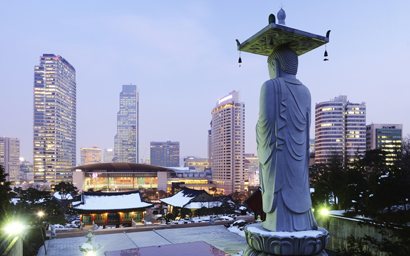 Korea’s Financial Services Commission (FSC) has announced that the Asia Region Funds Passport (ARFP) will be implemented on May 27. The passport will enable public funds to be cross-sold in South Korea, Australia,  New Zealand and Thailand. It has been a lengthy implementation for the passport which was first announced at an APEC Finance Ministers’ meeting in September 2013. On January 20, the FSC stated that it is revising subordinate provisions of Korea’s Capital Markets Act in accordance with the memorandum of cooperation at the heart of the ARFP framework. The revision will clarify the rules for cross-sellable funds around eligibility, registration and reporting. “The ARFP will contribute to the growth of the member countries’ asset management markets by standardizing and unifying Asian public fund markets to the point of achieving an economy of scale,” stated the commission. “South Korean asset management firms will be able to find more opportunities abroad and investors will be able to invest in more foreign funds with more safety.” The FSC has also announced plans to launch a data exchange in March in order to help the transmission of customer data between different financial institutions, retailers and fintechs. According to the commission, the data exchange will allow fund managers to enhance services such as robo-adviser platforms based on greater quality and volume of corporate data, stock market information and investors’ personal data. ©2020 funds global asia