INTERVIEW: Cash-rich and hoping to grow 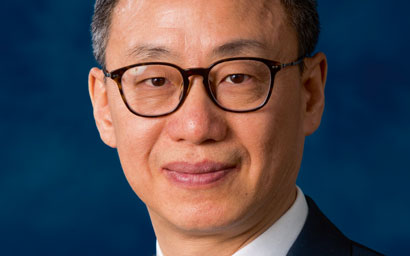