INSIDE VIEW: India rethinks its tax treaty with Singapore 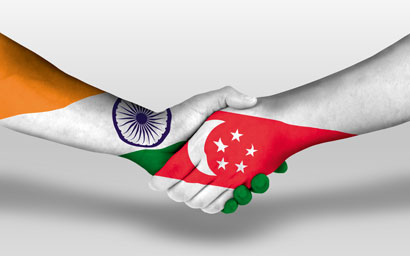