SPONSORED FEATURE: Automation for the people 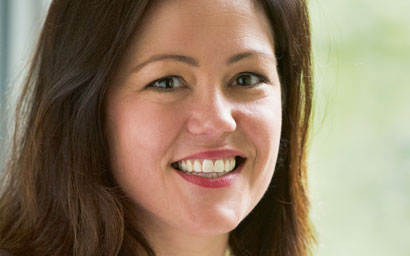